Several workers helping with the mass vaccine roll-out at Andrews Pharmacy are donating their wages to charity.

They include two couples with strong links to nearby East Cheshire Hospice which is benefitting from their generosity.

Teacher Angela Raval is a Hospice ambassador, while Margaret Black is a part-time health care assistant, having rejoined the nursing register to take on a vaccinator role.

Both have worked many hours at the pharmacy, as have husbands Neil Raval and Sandy Black whose roles include helping the operation run smoothly.

Neil, a management consultant, said: “Angela’s role at the Hospice means we’re acutely aware of the difficulty charities are facing.

“We’ve been at the pharmacy in rain, hail, snow and occasional sunshine and the feedback is it’s a friendly, efficient service.” 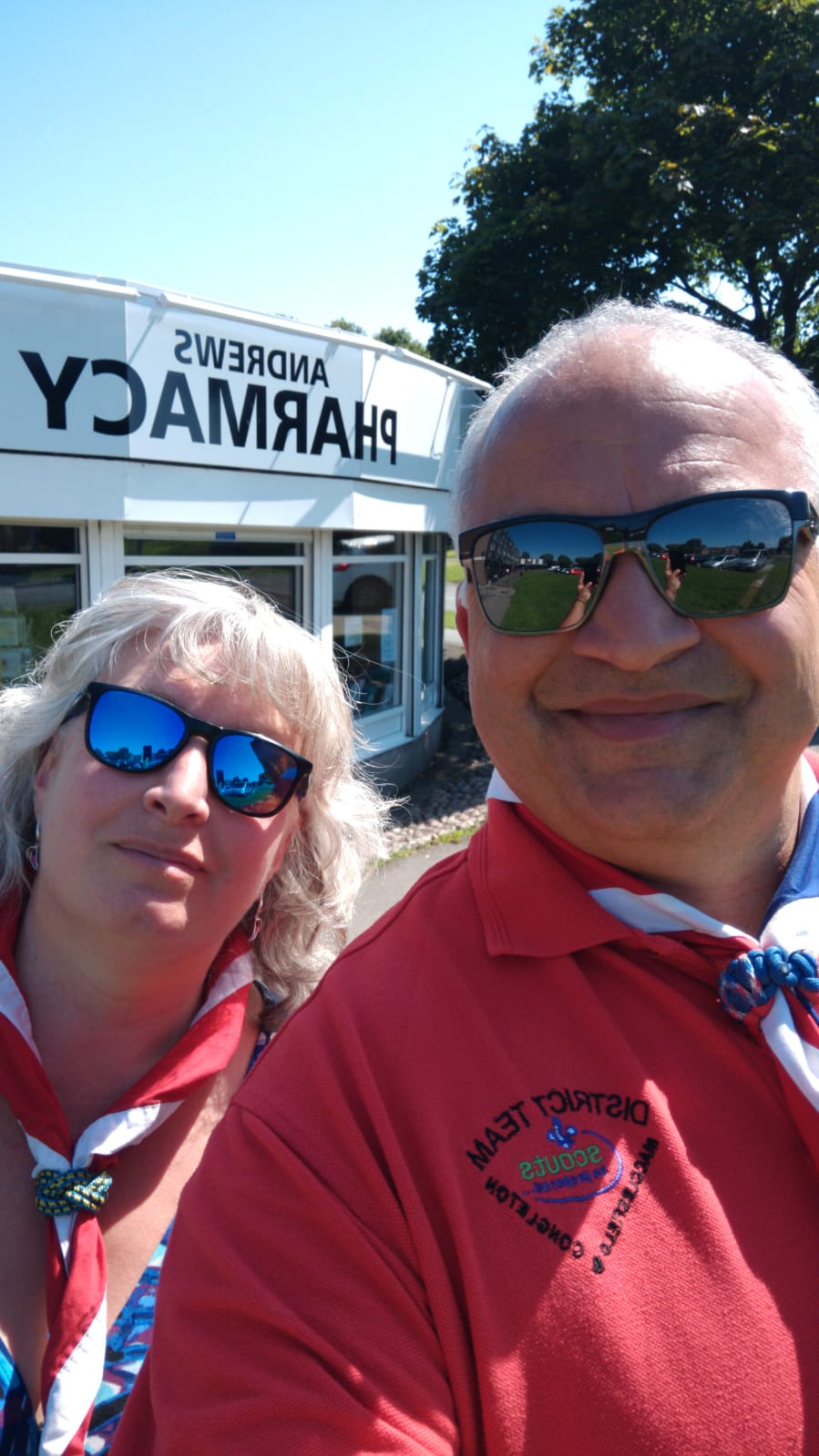 Neil is scout network commissioner for Macclesfield and Congleton district and proud of the organisation’s support role at the pharmacy.

Sandy is a retired health and safety manager at AstraZeneca, while Margaret was a Hospice nurse.

Sandy said: “We’ve enjoyed helping at the clinic supporting people through the vaccination process. The elderly were thankful to receive the vaccine and it’s been rewarding from that aspect.

“Donating our wages to the Hospice was the obvious thing for us to do. We’ve done various things to support the charity and know friends who’ve needed its support.” 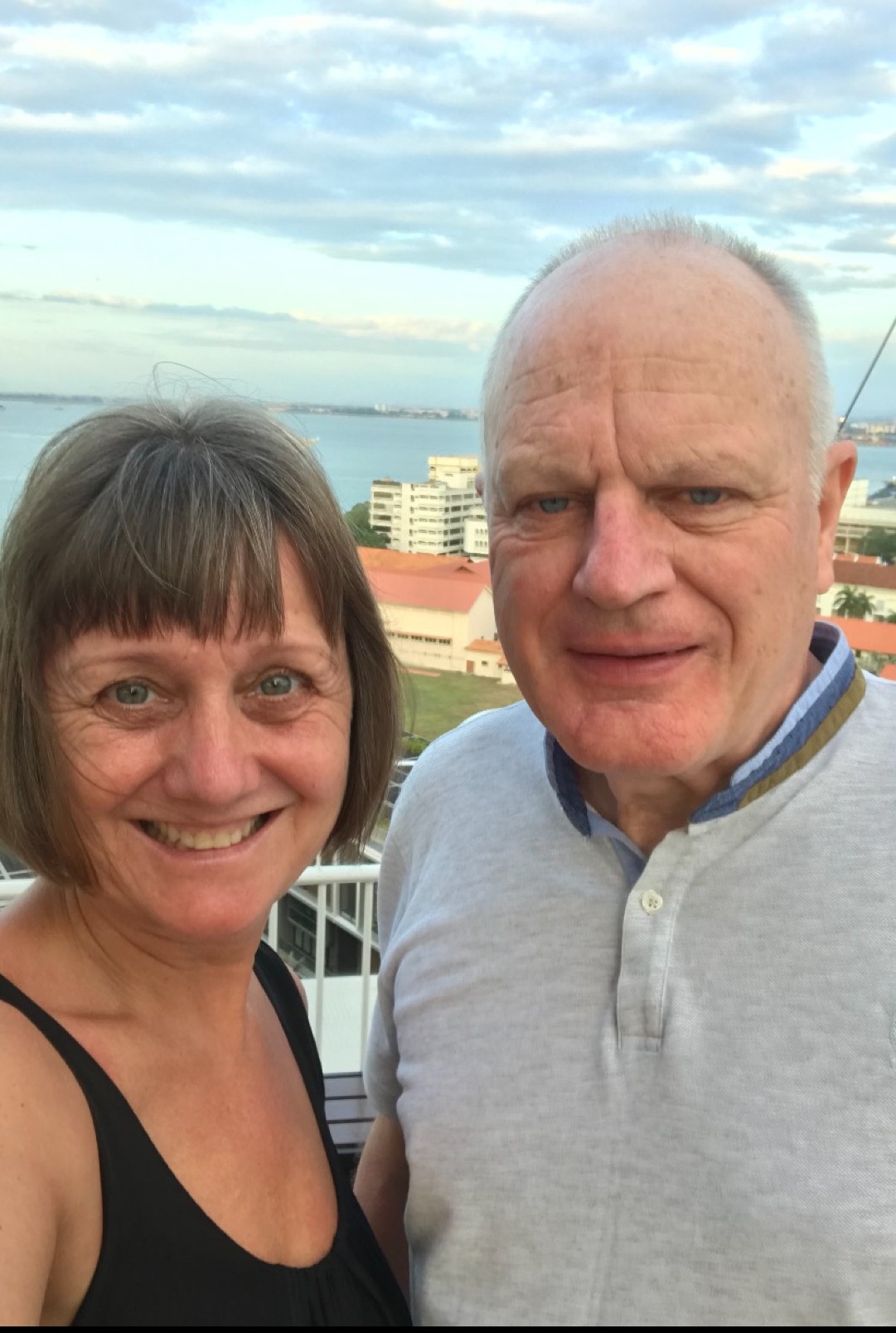