Five friends who call themselves What Women Want are back in business planning events after Covid curtailed their fundraising.

A glitzy ball at Cranage Hall on Friday, November 12, is already sold out assuming restrictions have ended fully by then.

The group has still managed to carry on fundraising for East Cheshire Hospice during the pandemic, although on a much smaller scale because of government limitations.

One of the group Jo Millward raised £1,300 after running a half marathon last month after injury forced her to delay her challenge. 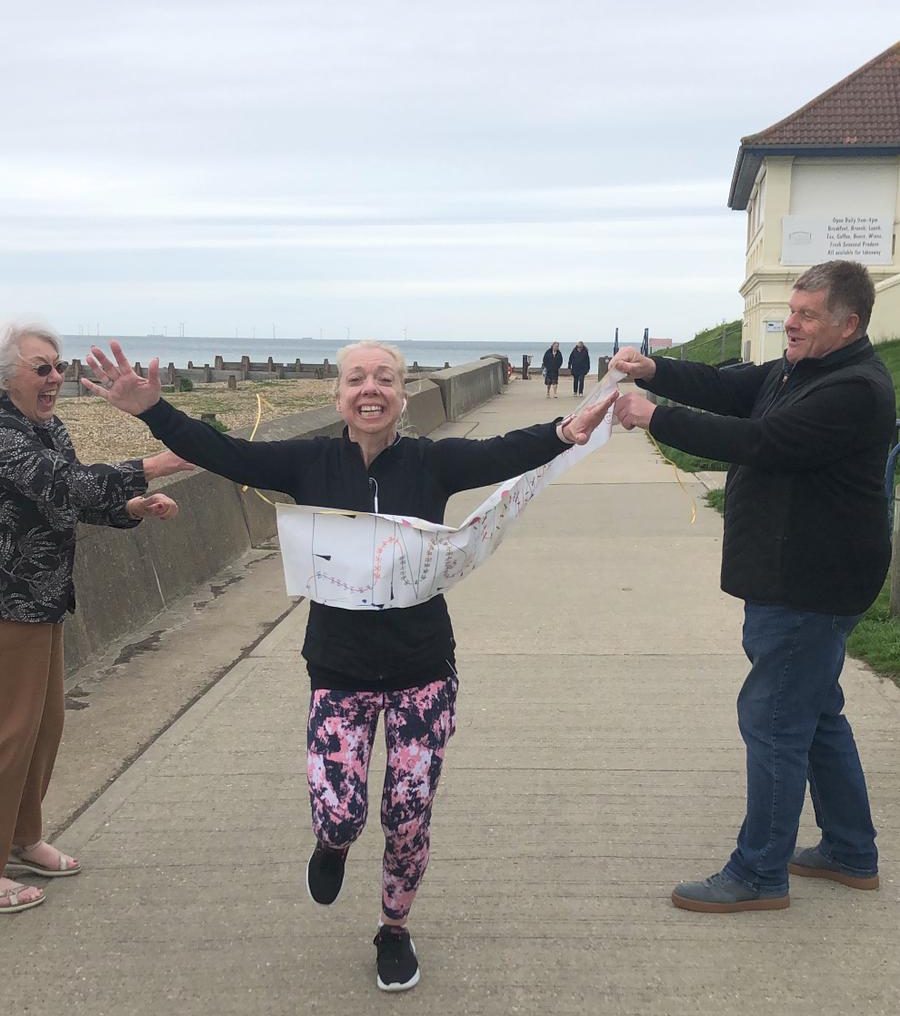 Jo Millward completing her half marathon in aid of East Cheshire Hospice.

Meanwhile, fellow member Jill Harding is undertaking a wing walk on Monday, June 21, in aid of the Hospice where she is a health care assistant.

Jill fell in love with the Hospice after her late mum Mary was a patient there 18 years ago.

Group chair Jayne Carter said: “All the tickets have gone for the Ball if it’s allowed to go ahead.  We’re just waiting on Boris Johnson’s announcement on June 21 and are thinking of calling it the Masked Ball since we’ve all been wearing masks.

“Our disco bingo nights at Tytherington School usually attract 200 people but we’re not sure whether they can go ahead yet.

“It’s been hugely frustrating and we all feel really sorry that we haven’t been able to raise much-needed funds.

“We’ve organised online raffles and had a couple of meetings, but have missed doing big events which is hard when the Hospice needs the money.

“It’s been a difficult time for them and we’re a bit detached from it all as we’ve been unable to go in to the Hospice.

“We may not make as much money from the Ball, especially as we were lucky enough to get a massive £1m donation from sponsors Proseal a couple of years ago, but this time it’ll be much more about raising the profile of the Hospice and having fun again.”

Elaine Burgess and Julie Barnes make up the Macclesfield quintet who have been fundraising for the Hospice for 13 years.

Jill has already raised £1,590 for her wing walk at an airfield in Gloucestershire. To sponsor her visit www.justgiving.com/fundraising/Jill-Harding2.

What Women Want made a £25,000 donation to help launch the Hospice @Home service in 2017 and later bought a car for staff to visit patients at home.

The group has also bought equipment and many other practical items for the Hospice. 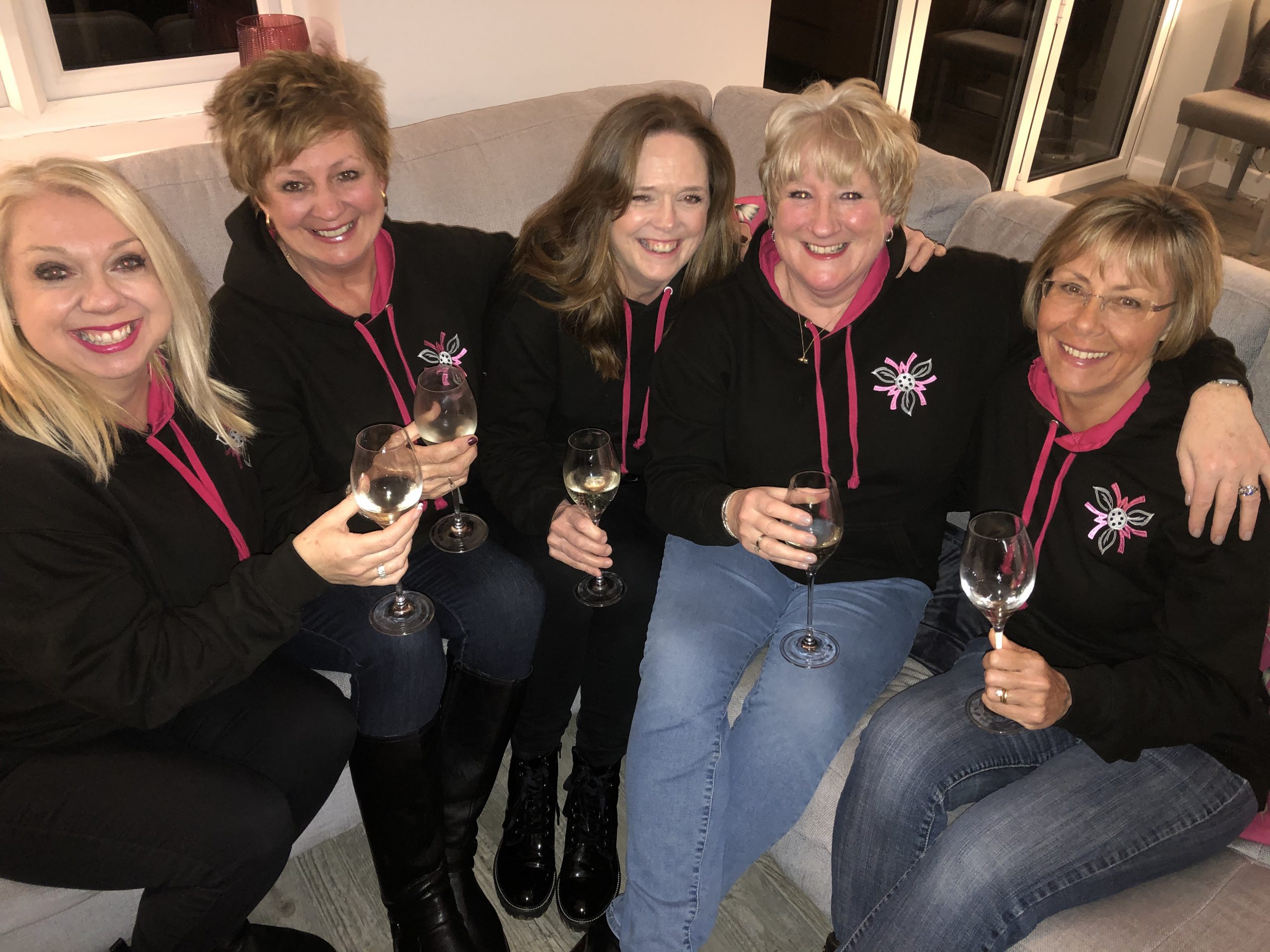