A Wing Walk has had to be delayed five weeks in the latest blow to East Cheshire Hospice’s fundraising plans.

Bad weather was one of the reasons the challenge was put back until Monday, July 26.

A rise in Covid infections leading to Cheshire East being made an ‘enhanced response area’  was another factor.

The event, which sees wing walkers harnessed on top of a 1940s Boeing Stearman biplane, is fully subscribed.

The postponement adds to the tension for participants, including five grandmothers, the eldest of whom Barbara Spivey (74) runs a fancy dress shop on Chestergate. 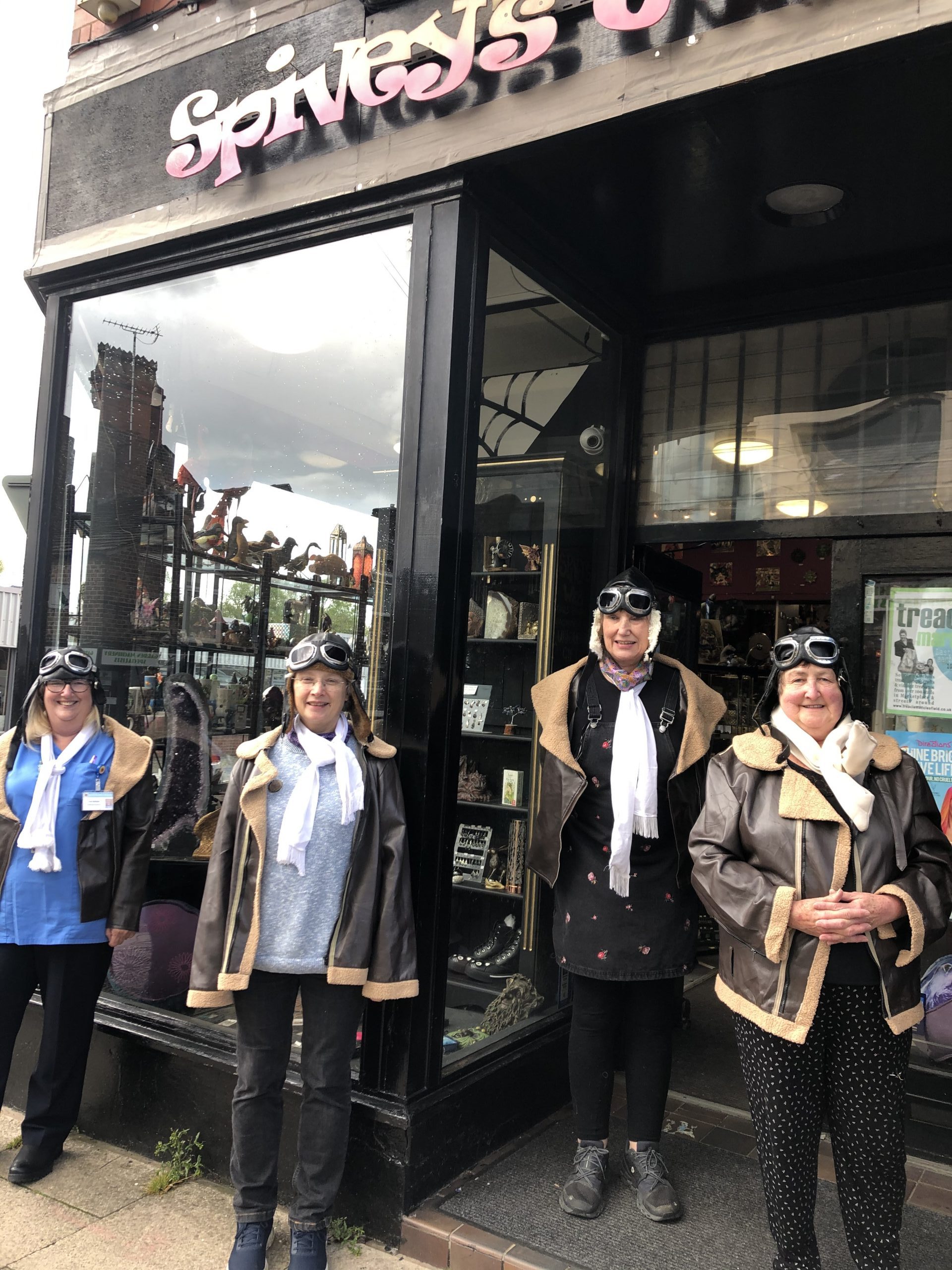 The effects of Covid-19 have badly affected plans by the Hospice fundraising team whose last mass participation event was a Tough Woofer dog walk in October, 2019.

That means there will be a two-year gap until the next event, a Drive-in Cinema at Capesthorne Hall, on Sunday, October 17.

A Memory Miles walk due in August has now been shelved until March 25 next year.

Events Manager Beth Candy said: “We’re pretty confident the cinema event will go ahead. It’s been such a frustrating time for our supporters and losing so many events has wrecked our fundraising plans.

“We’d appeal to anyone who can raise funds for the Hospice to please support us in whatever way they can. The last 18 months have been so tough and the sooner we’re back to normal the better.

“Any donations, large or small, will much such a huge difference to the care of our patients.” 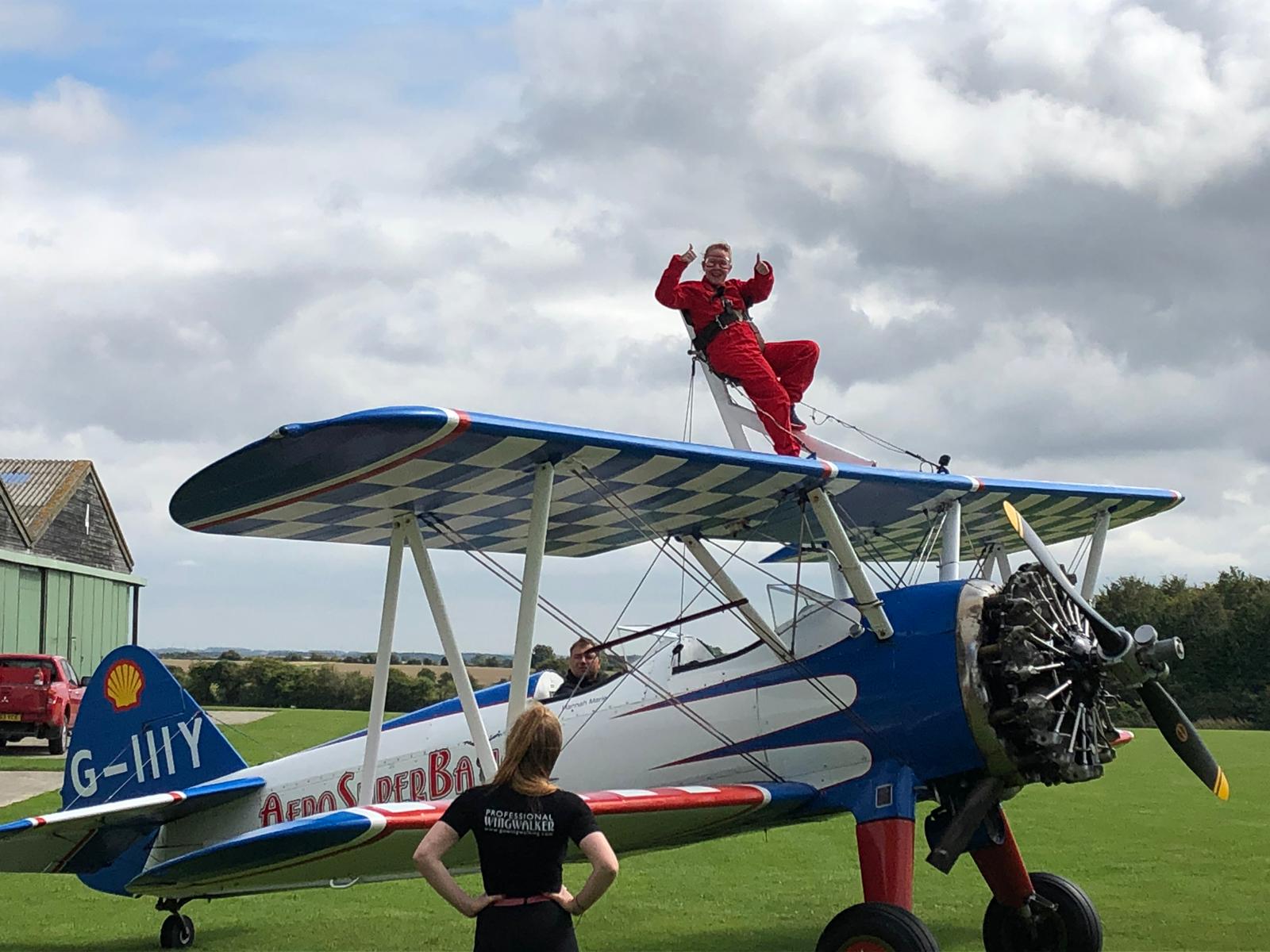