Preparations For A Third Covid Wave

East Cheshire Hospice is preparing for a third wave of Covid-19 piling further pressure on the charity’s stretched resources.

Reflecting on the toughest year in the Hospice’s history, Karyn said: “There was no respite for us when the country started to open in July and August.

“We realised we had to use that time to prepare for wave two because a consequence of getting together was that the disease spread.

“Now we’ve opened up a spreadsheet called wave three because we know Christmas is going to bring many new challenges in January.

“So we’re preparing for that and you’re piling this on human beings exhausted from what they’ve been through and who’re emotionally and physically drained.

“January and February is always a stressful time for us anyway because there are usually respiratory illnesses around then.

“We expect it to be much worse this year but there’s hope that by the end of March our frontline staff will be vaccinated. That’d be a huge step forward for us and very re-assuring.”

The Hospice, which started an asymptomatic test programme with Cheshire East Council, had to stand down all 675 volunteers initially. Around 50 are back, including a newly-created family liaison role supporting visitors with PPE rules.

Karyn said: “Standing down volunteers left a huge hole in our ability to perform the way we normally  did. All roles are vital and not many companies could lose around 600-plus employees and expect to function in the same way.

“Obviously the whole team pulled together and tried to fill those roles as best we could to keep the place going. We sorely miss our volunteers who amplify the humanity brought to our organisation in ways we didn’t fully understand until it wasn’t there.”

Caring for end-of-life patients has presented many challenges.

Karyn said: “We’re an organisation that operates in the extra mile zone so you can imagine how difficult it’s been for our front-line staff dealing with the present danger of spreading the disease but also turning to heartbroken family members and saying ‘no I’m sorry you can’t come in today.’

“That’s where the mental health of our team has been really challenged  – for a team that’s used to operating in the extra mile not being able to get there has been awful for them.” 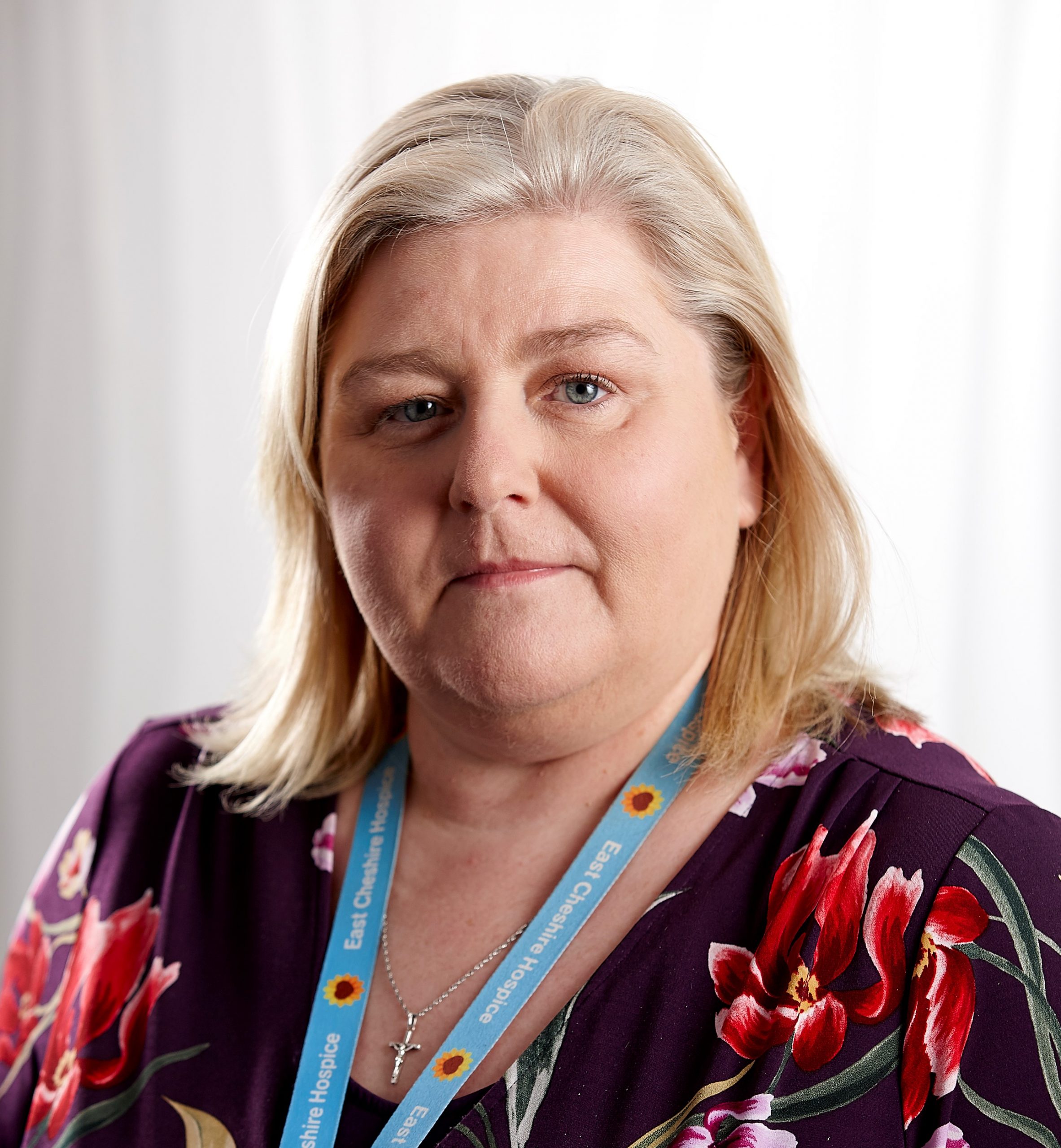