A charity football match in memory of Macclesfield Parish manager Col Smith was a poignant occasion.

Two teams he managed and played for – Parish and St Peter’s which are part of the same club – met at St George’s Park, Windmill Street.

The club raised £750 for East Cheshire Hospice where Col died of cancer in March, aged 52.

Many of his football friends were unaware of his condition. Col, who leaves wife Debs and son Josh, was a team leader at McDonald’s and a member of Bollington Life Church.

Appropriately, the inaugural match for the Col Smith Memorial Trophy ended in a 3-3 draw. Tom Shirley scored a hat-trick for St Peter’s with Drewe Rowley-Weaver, Josh Harrison and Danny Madden replying for Parish.

Parish manager David Mayers said: “Col was a real Christian gentleman and a passionate football man. He inspired so many through his friendship, love for the game and deep Christian faith. We will all miss him and today’s game was a fitting tribute.” 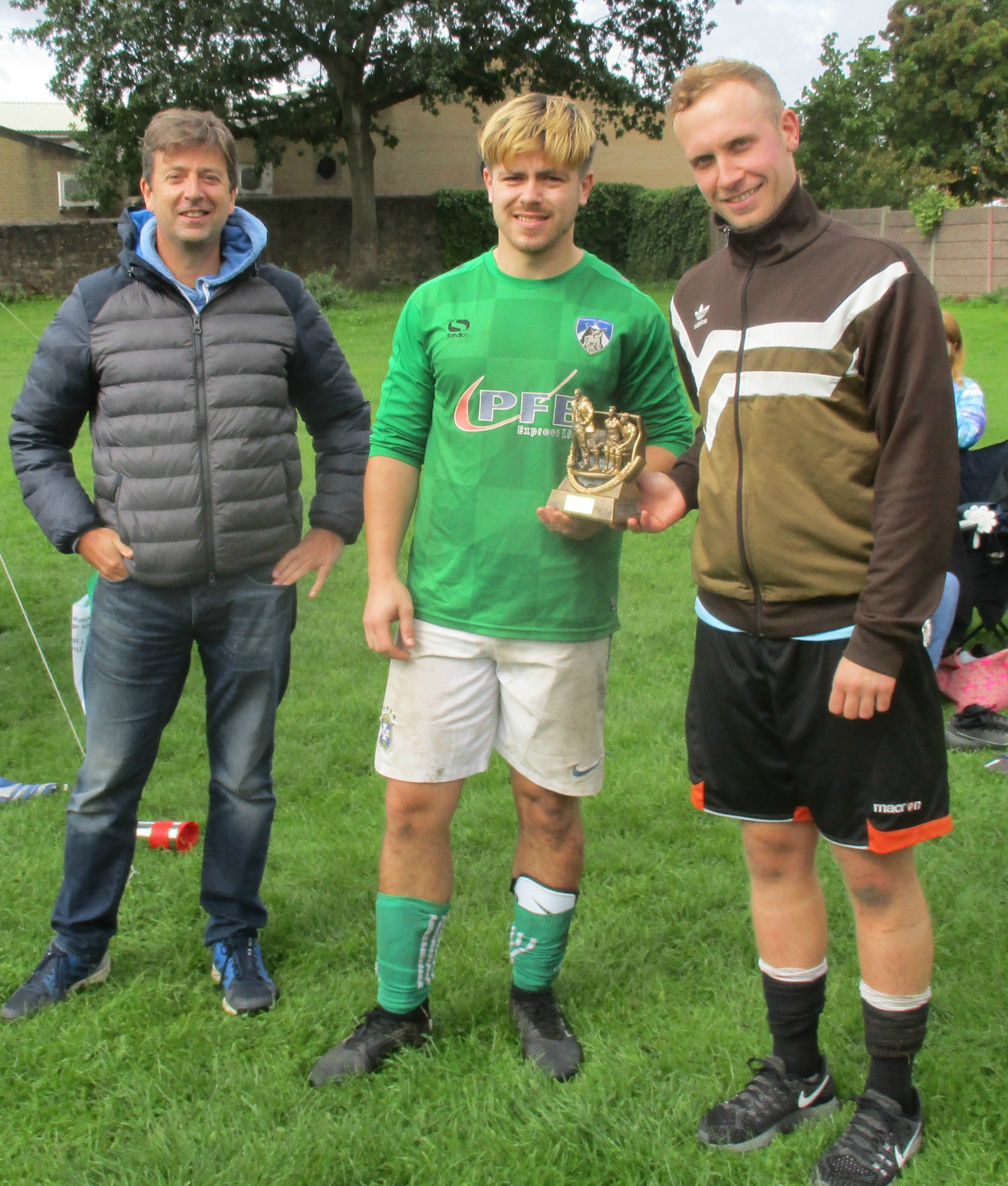 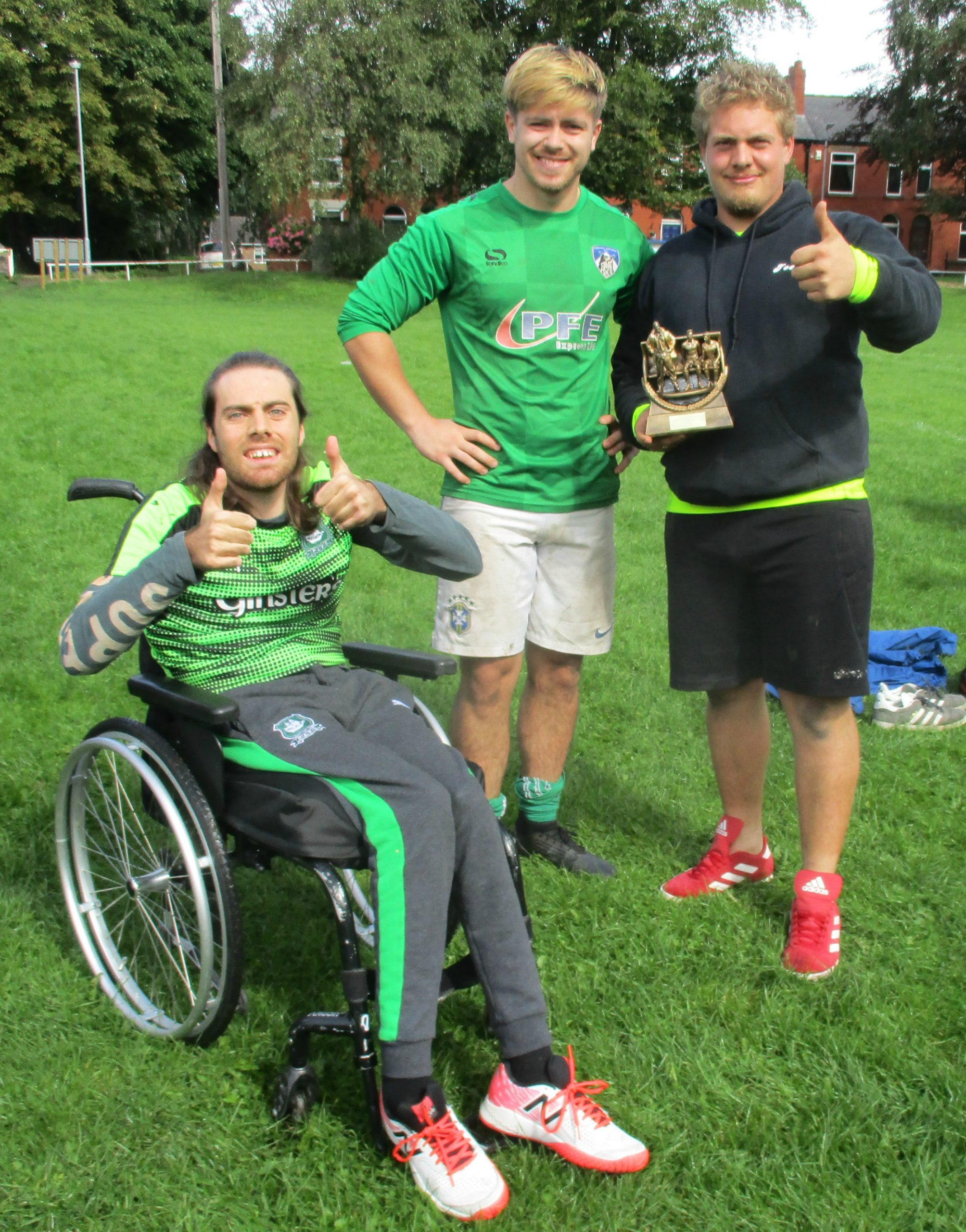