A rare piece of music memorabilia should prove a smash hit for Carl Lamptey’s fundraising campaign.

A platinum disc donated by Noel Gallagher will be sold at auction in aid of East Cheshire Hospice.

The former Oasis star was given the disc for the band’s studio debut album Definitely Maybe, released in 1994.

The collectors’ item has even more value since it is owned by Noel who wrote the songs for the iconic album and inspired the group’s success.

The Manchester City fan donated the coveted disc after he heard about the Hospice’s struggle for funds from the club’s ex-goalkeeper Joe Corrigan.

Joe is one of many sports stars and celebrities to rally round after the Hospice’s fundraising events were cancelled due to Covid-19.

They answered a plea from Carl, from Macclesfield, to support the Hospice which revealed it would lose £1m in fundraising revenue.

Carl has been supporting the Hospice since his late wife Sarah was treated there for breast cancer in 2014.

His appeal inspired many to raise funds, including runners Finley Foote and Tom Hamlett; George Bailey who climbed 108,000 steps; Will Newton who had his head shaved and cyclist Erin More O’Ferrall. 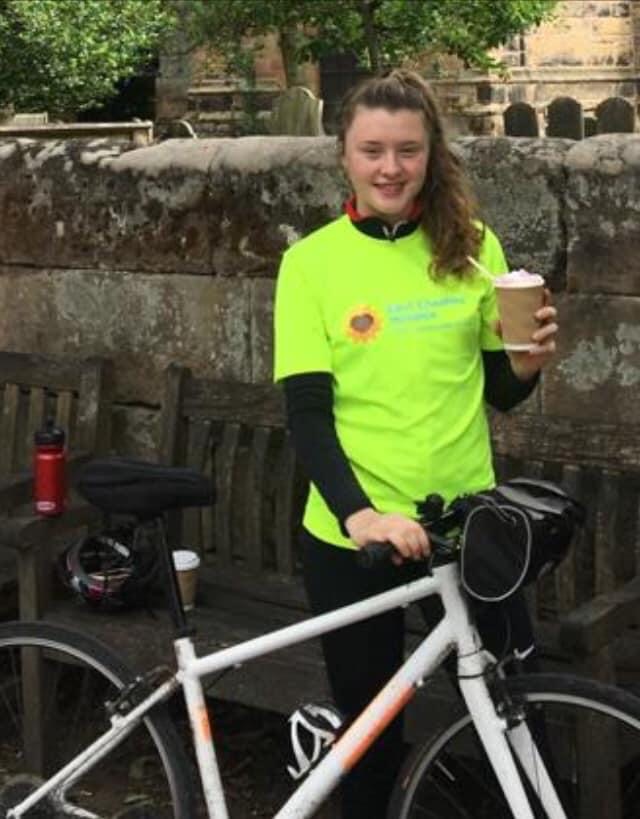 Erin More O’Ferrall who raised around £2,500 after cycling 1018 kilometres.

Erin’s dad David and Bob Kaz raised £3,000 by playing 100 holes of golf in one day at Tytherington where they are members.

Carl said: “I’ve been overwhelmed by the support and want to thank everyone, whether they’ve sold cakes, knitted or done anything else to raise funds for our amazing Hospice.

“We’ve done it all together as a community during lockdown. The fundraising continues but I realise that with the kids going back to school and people returning to work it’ll be harder.

“I’m sure there’ll be a lot of interest in Noel’s platinum disc when it’s auctioned off in due course and want to thank Joe for sorting that out.”

Sylk Dance Academy, which has now reopened, launched a Flosspice.

Teacher Amy Mayers and students got into the groove, setting a trend which captured the imagination on social media.

*  To donate £5 to Carl’s Act of Kindness campaign text Kindness 5 to 70450. Change the 5 to any whole amount between £1 and £20. If you’d like to donate and refuse marketing communications, text Kindnessnoinfo and your donation amount to 70450. 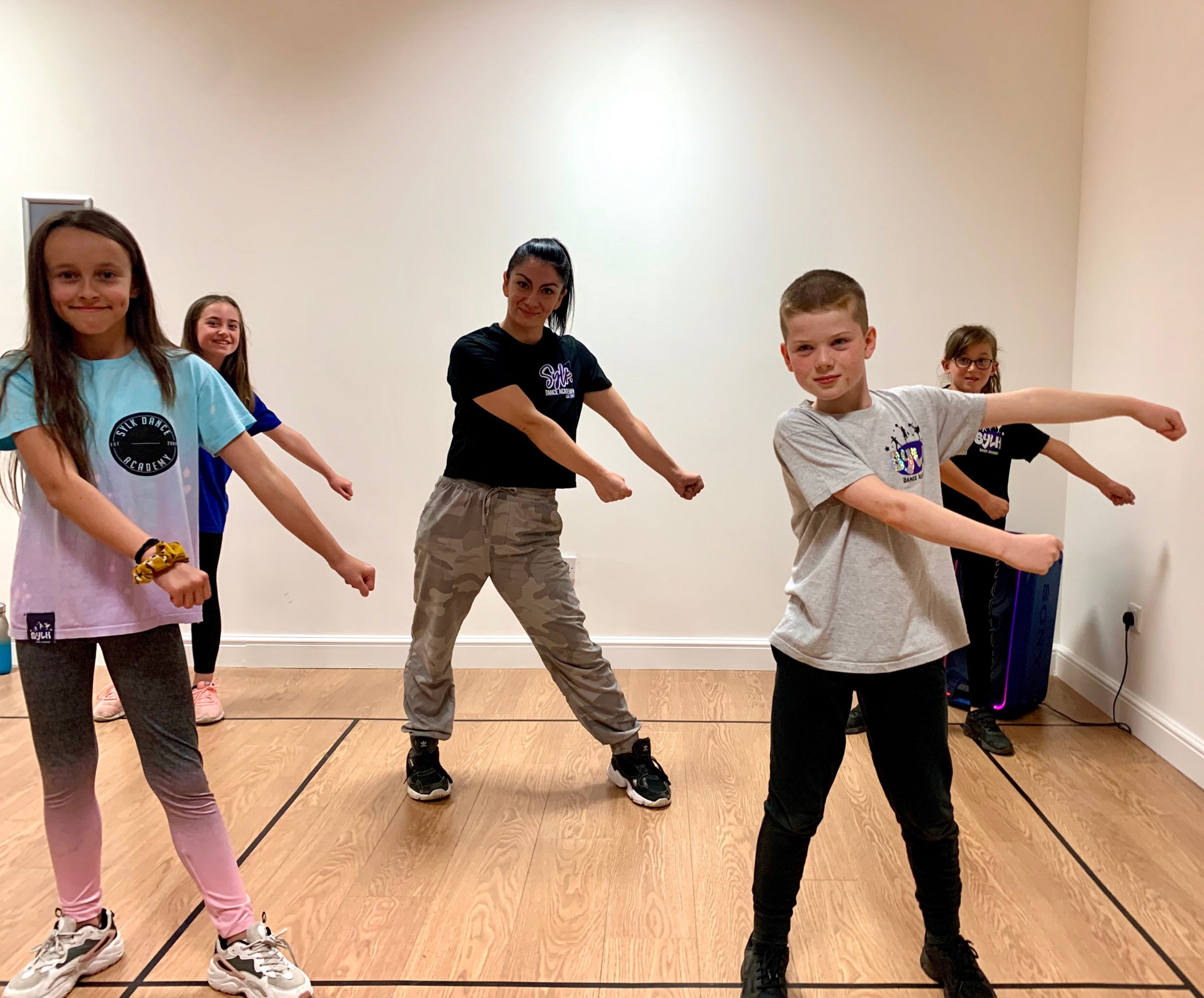