There is one question quiz hosts Paul Morrissey and Mark Watson cannot answer.

When will East Cheshire Hospice quiz teams finally meet up again without the aid of Zoom?

It is 16 months since the last quiz at Marlborough Primary School where it was always a social event as much as a test of general knowledge.

Organisers have held six virtual quizzes since during the pandemic, raising an impressive £7,471 online. The next quiz is on Friday, March 5.

The ECH quiz team have raised more than £38,000 for the Hospice in seven years when Paul and Mark have been firing the questions.

The last quiz drew 89 teams with contestants dotted all over the country. 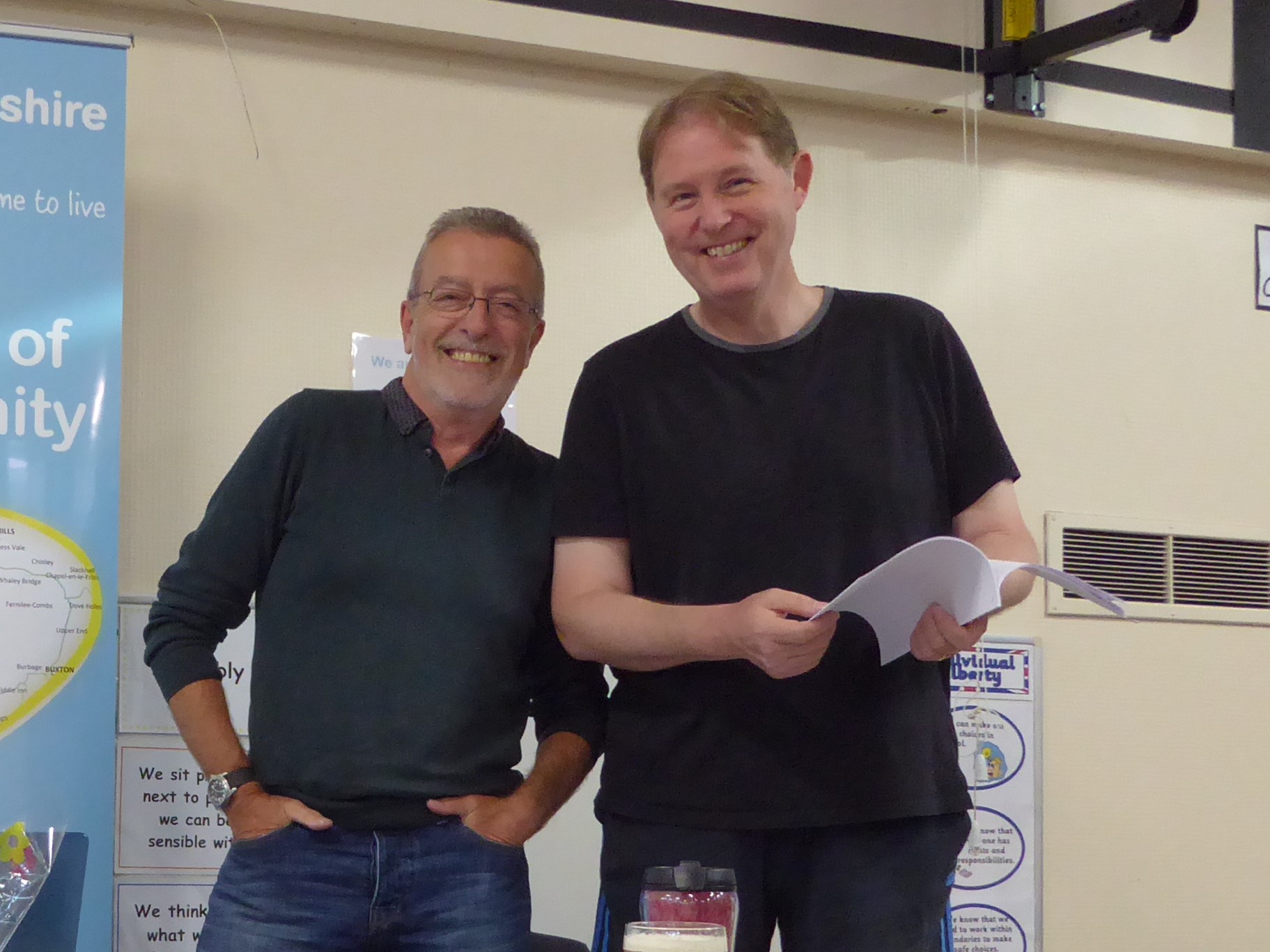 Paul said: “It’s good that people can take part from anywhere, but where we lose out is we can’t hold raffles and sell beer like we do at the face-to-face quizzes. So being able to raise the same amount of money is a challenge.

“It’s about striking the right balance with questions. We don’t want them too hard because there’s a range of different people, particularly at the Hospice quizzes.

“People enjoy the face-to-face get-togethers as much for the crack as the quiz itself.  We do try to push the social side and encourage people to have a good time.”

Paul, who was a Hospice trustee for seven years and is now a vice president, is retired from AstraZeneca where he spent more than 30 years.

He is a quiz veteran like Mark who runs the Macclesfield Quiz League and they are team-mates for the Nags Head ‘B’.

Past quiz host Dave Robinson helps with music rounds at the school events, while the tireless Alison Brammer is co-organiser. Nik Kalka usually runs the bar and now helps with technology. Community Fundraiser Carley Macey co-ordinates for the Hospice. 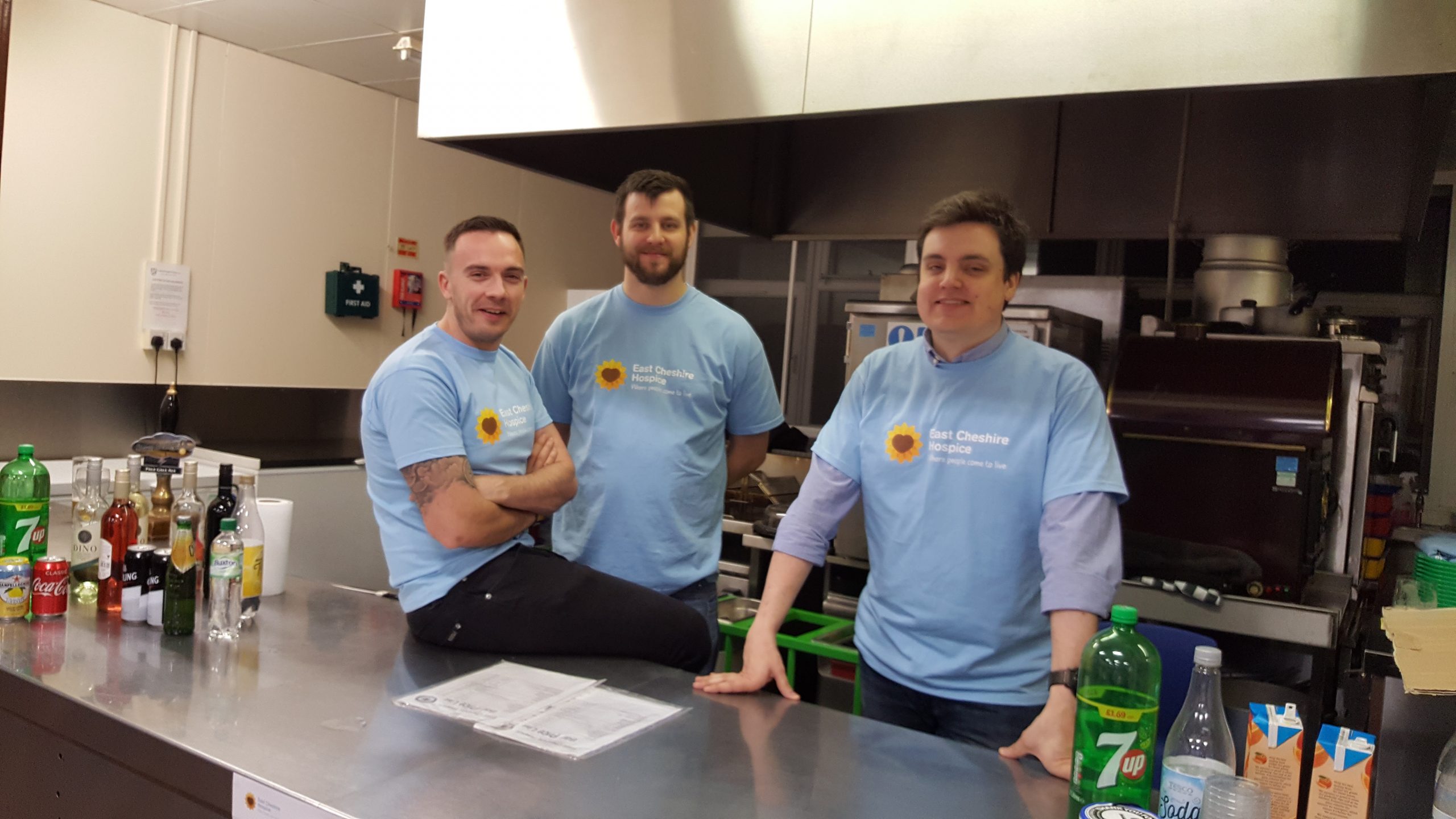 Mark said: “I’ve got a good memory for facts which frankly aren’t much use anywhere else. Questions which don’t do me the slightest good in real life work really well in this forum!”

“I’ve known Paul a long time – fellow Manchester City supporter – and we get on well and pull each other’s leg. Hopefully, we provide some entertainment.”

Mark retired as a Police Inspector in 2012 and is co-ordinator for the charity Cheshire Crimebeat. He was awarded the MBE for services to community policing, having worked closely on Gypsy, Roma and Traveller communities for many years.

To join the next quiz on Friday March 5th, go to https://eastcheshirehospice.org.uk/virtual-quiz