Heather Broadbent has vowed to complete her round-the-world sailing adventure even though she is now back home on dry land.

The Clipper 2019-20 Round the World Yacht Race was suspended last month after reaching the Philippines because of the coronavirus pandemic.

Heather’s log book showed she had travelled 27,800 nautical miles and was past the half-way point in her 11-month voyage before the race was halted.

Coincidentally, she has raised just under £28,000 for East Cheshire Hospice where her late husband Adam was a patient. 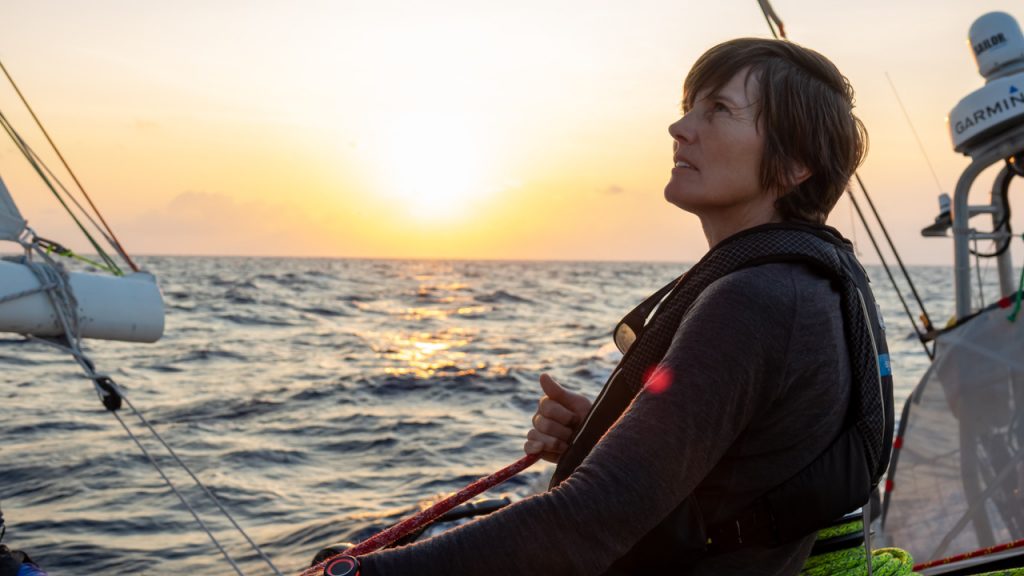 Heather, from Disley, said: “I’m devastated to have to give up but happy to be back with my family. The race will hopefully resume next February and I can continue to raise money for the Hospice.

“I’d love to reach my target of £40,000 which would be a pound for every mile eventually sailed and it’d be wonderful if people can still donate.

“The first we knew about the virus was when crew members received messages from home asking if we were still going to stop in China.

“We made a detour to the Philippines where we were held in quarantine on a pontoon for three days under armed guard before we were flown home.”

Heather has a host of memories. She said: “It’s been an incredible adventure and more intense and much harder than I anticipated.

“I’ve loved and hated it in equal measures. I was lonely and felt miserable at times and it was physically demanding with a relentless routine. You see people at their most raw and there’s no hiding from it in such a confined space on a 70-foot yacht.

“However, there were so many highlights and I’ve made friends for life, people I’d never have met otherwise.

“Who would have thought that a 51-year-old housewife from Cheshire would become friends with a 31-year-old Scottish rigger?

“As we all ate roast beef out of plastic tubs on deck on Christmas Day with our skipper dressed as Father Christmas some 500 dolphins jumped around the boat. It was absolutely jaw dropping.

“I loved Cape Town. It was vibrant and friendly and I’m looking forward to going back. The best thing about being home was seeing my family, climbing into my own bed and not using a toilet angled at 45 degrees. 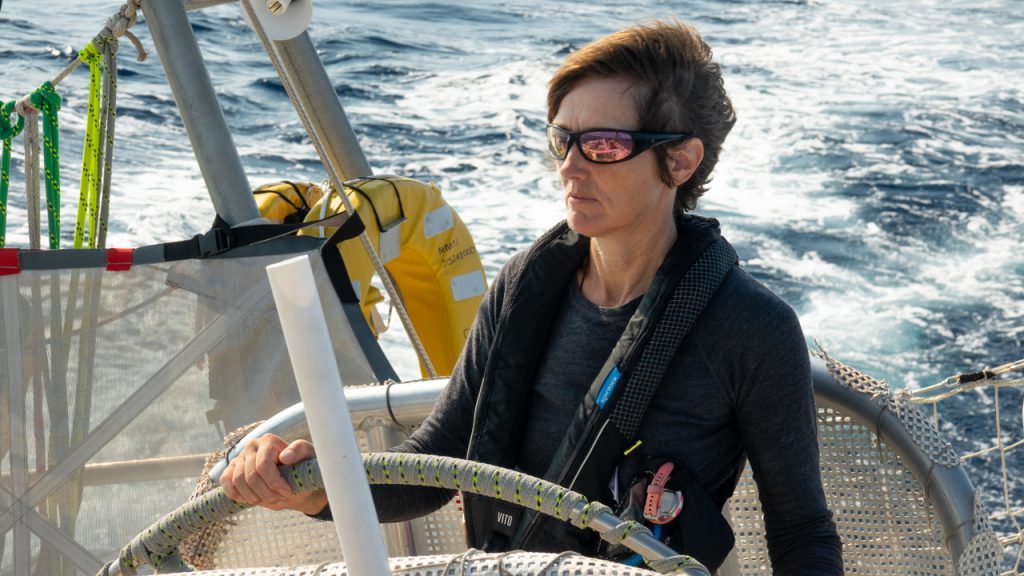 Heather Broadbent during her epic voyage.