Veteran runner Harry Newton will be there in spirit when he tackles the Virtual London Marathon on Sunday (Oct 4).

Like thousands of fellow runners, the 82-year-old cannot be in the capital and will start and finish instead at East Cheshire Hospice for which he is fundraising.

Harry, from Macclesfield, has completed the London marathon an amazing 16 times, the quickest aged 70 when he ran the course in under four hours.

He averages 100 miles a month in training and will settle for a time of around five and a half hours this time.

Organisers of the marathon, postponed from April, are only allowing elite runners to run the course because of Covid-19.

However, Harry, like other virtual entrants, will get an official time – and a medal  – by recording his time on an app.

He will undertake four circuits of a route to Henbury.

Harry said: “I ran a marathon round my garden on the day the race should have taken place in April.

“It’s a shame I can’t be there but I’ve got an entry for future London marathons and will keep going as long as I can.

“The Hospice does amazing work and any donations will keep me going when it gets tough in the last few miles.”

Harry, a retired grocer and sub-postmaster, had to miss the race in 2009 when he was diagnosed with lymphoma.

* To sponsor him visit justgiving.com/fundraising/harrysvirtuallondonmarathon. 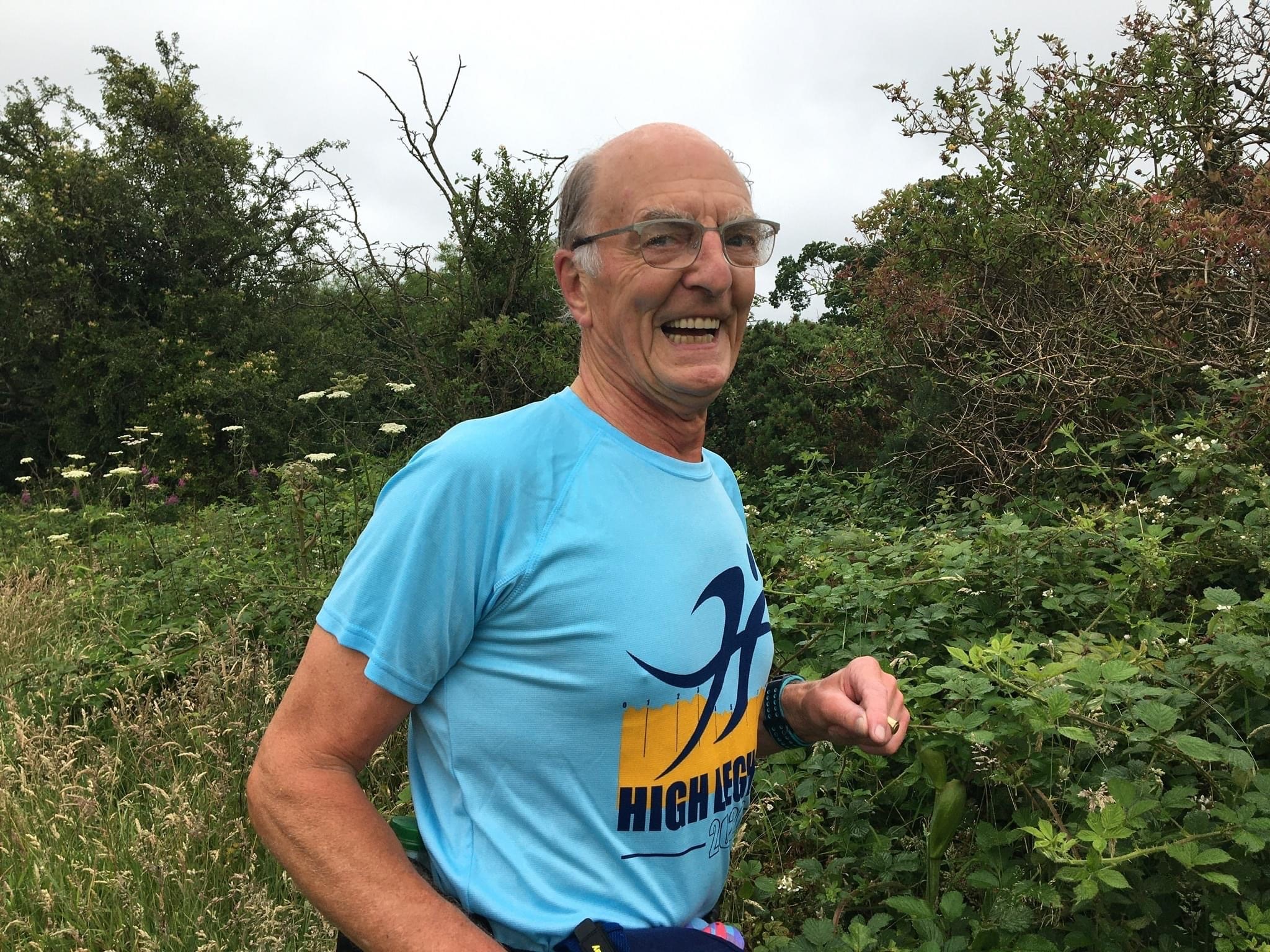 Harry Newton who is running the Virtual London Marathon on Sunday October 4th 2020.