Dan Proctor has never even tackled a marathon before but is now preparing to run almost twice as far.

He plans to run 50 miles from Liverpool, where he has lived for the last year, to Macclesfield where he grew up.

The shortest route between Sefton Park and the Flower Pot pub is 39 miles but a detour via Warrington and St Helens makes his challenge even tougher.

Dan is raising funds for East Cheshire Hospice and was inspired by Carl Lamptey’s attempt to raise £1m for the Hospice.

Dan, a former Royal Engineer, works as a support worker at the David Lewis Centre in Bollington.

Friends will join him at various intervals to offer support, some undertaking the last five miles before joining him in a celebratory pint afterwards.

Girlfriend Anna Jenkins will be his support driver with a first aid kit, including plasters for the inevitable blisters, refreshments and lots of encouragement .

Dan will set off at 6.30 am on Saturday, October 17, and hopes to cross the finish line between nine and 11 hours later.

He said: “I’ve always kept myself in good shape and wanted to challenge myself. My longest training run is 15 miles but I’ll increase the distance to 35 miles beforehand.

“I’ll take my time. It’ll be a slow and steady run and will walk if necessary. One thing is for certain – I’ll be ready for a drink once it’s over.” 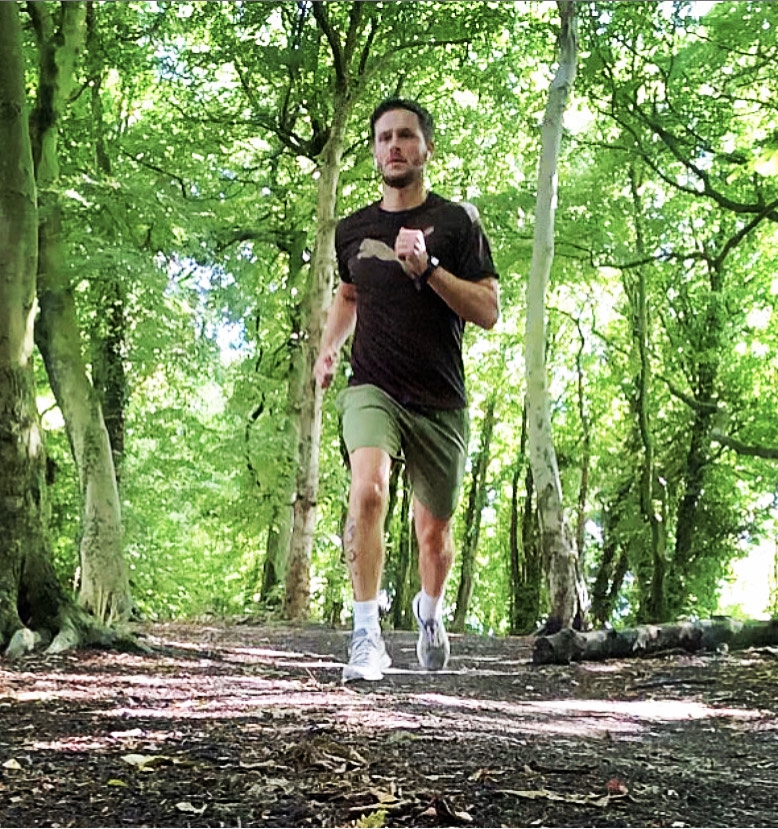 Dan Proctor is aiming to run 50 miles in a single day.