A bumper sum of £13,533 raised in the Corporate Challenge run by East Cheshire Hospice will help fund the Hospice’s bereavement services.

Firms had to raise as much as possible from a £100 start-up loan during May.

The proceeds will provide much-needed support to expand a bereavement service in greater demand because of Covid-19.

Corporate Fundraiser Chrissie Hunter said: “It’s been a tough 18 months for businesses so to raise such an impressive amount is incredible.

“We want to thank everyone for their ideas and efforts to make it happen, including those who generously supported fundraising initiatives.”

Clear winners of the fun competition were Kuehne+Nagel with £6,008, while the prize for the most creative team went to Equilibrium Financial Planning with a nine million step challenge from Manchester to the Equator.

Raffles and wine tasting also contributed towards their donation of £2,621. Not far behind were recruitment firm Leap 29 with ideas including a doggy day care and a three peaks challenge.

Chess ICT filled tubes of Smarties with coins as part of their commitment, while staff at Pan European Networks ran a 5k and held a bingo lunch hour in their month of fundraising. 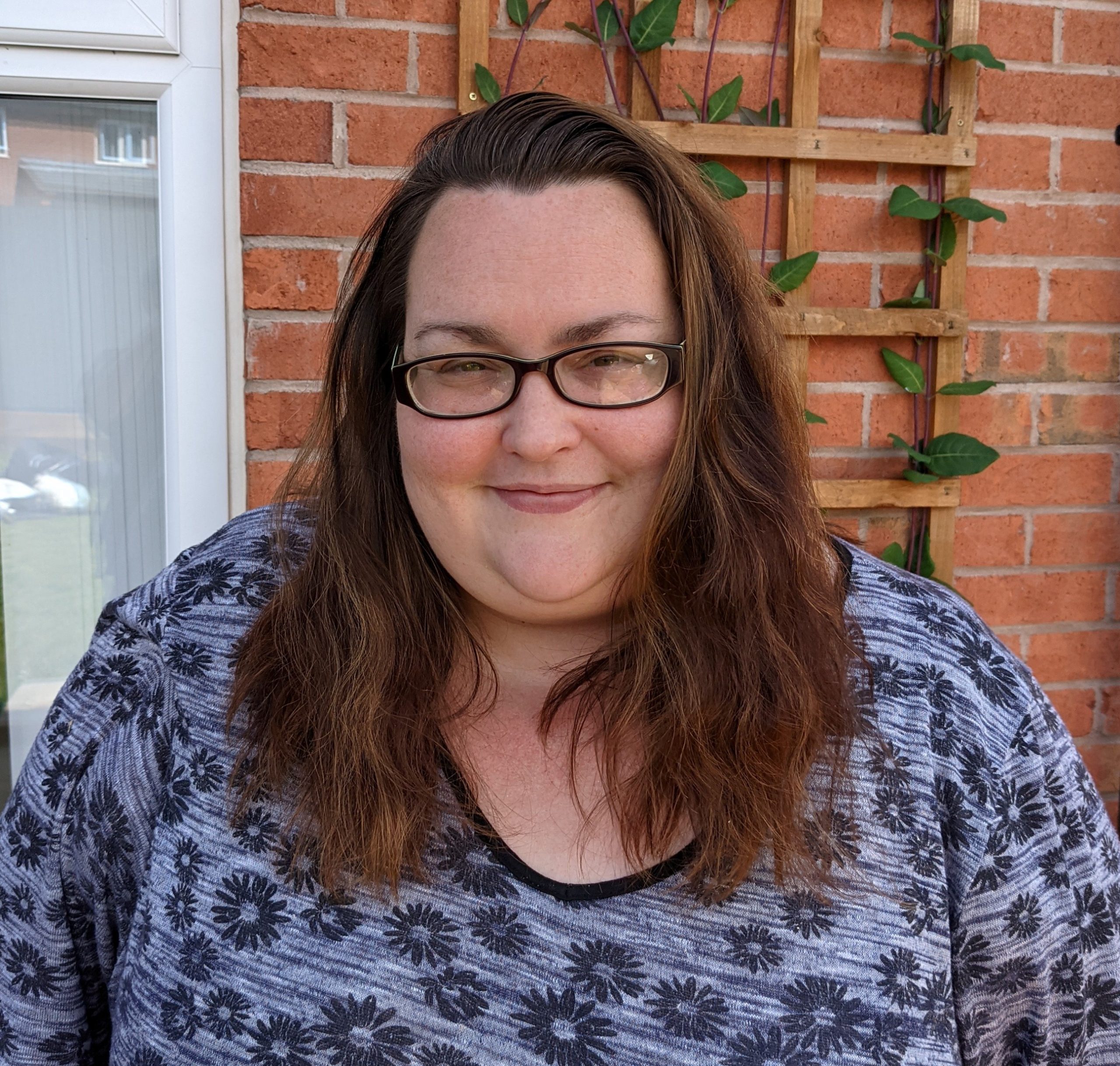