East Cheshire Hospice is hoping the local business community will again rally round in 2021.

The Hospice is urging companies, or any other organisations, to adopt it as their chosen charity of the year.

Another way of helping is through membership of its 500 Club which sees businesses pledge to raise a minimum of £500 every 12 months over a three-year period.

Corporate Fundraiser Kate Bowmar said: “The charity of the year initiative is a traditional way for companies to align their fundraising efforts with one charity throughout the year.

“We’re grateful to those which have already signed up for 2021 and would ask any others interested in supporting us to get in touch.

“Our 500 Club also has well over 20 members and their on-going commitment means so much to us, especially in such a difficult financial climate.

“The charity sector has suffered because of Covid-19 and the Hospice has been hurt badly by a lack of fundraising income, though thankfully our corporate supporters continue to amaze us with their backing.”

Remap Consulting, based at Alderley Park, was one of several companies which ran fundraising events as part of its charity of the year support. Others included AstraZeneca, Leap29, Spirit Medical Communications Group and Chess ICT.

Kate said: “Companies don’t often decide on their charitable support until the New Year so our message to them and any other groups is to please bear us in mind.” 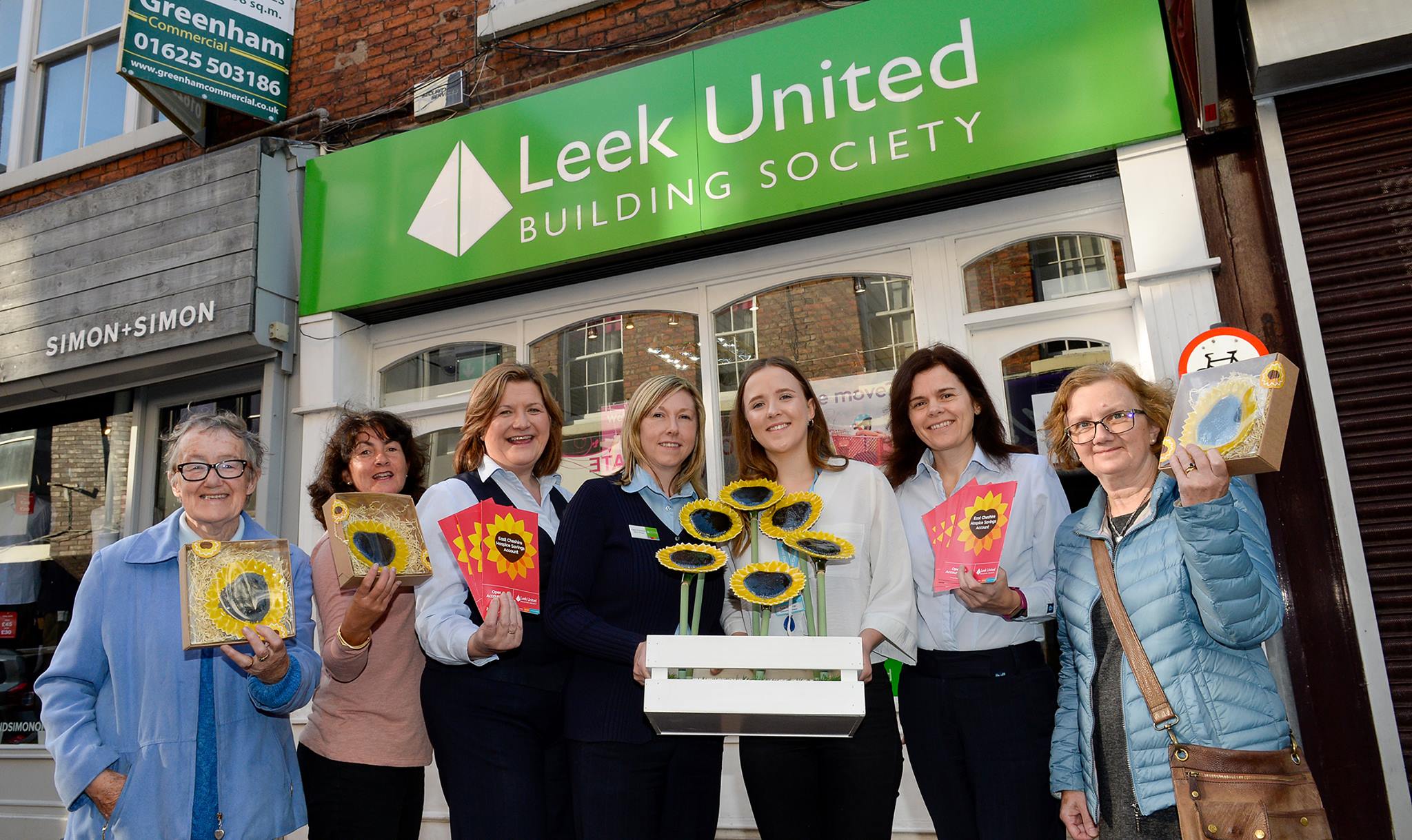 Kate Bowmar (third right) from East Cheshire Hospice with staff from Leek United Building Society which is a member of the 500 Club.