Harold Horry only spent 15 hours as a patient at East Cheshire Hospice but it was long enough to leave a lasting impression on his family.

They have never forgotten the care the former AstraZeneca employee received in those final precious hours before he died in 2012, aged 86.

So much so that wife Barbara has donated proceeds from a book of family memoirs to the Hospice as a thank you.

The hardback, entitled The Mad Midwife of Mobberley, was written by granddaughter Lydia, a keen writer.

It is an affectionate account of Barbara’s nursing experiences over almost 40 years and was Lydia’s present to celebrate her grandmother’s 90th birthday in November. 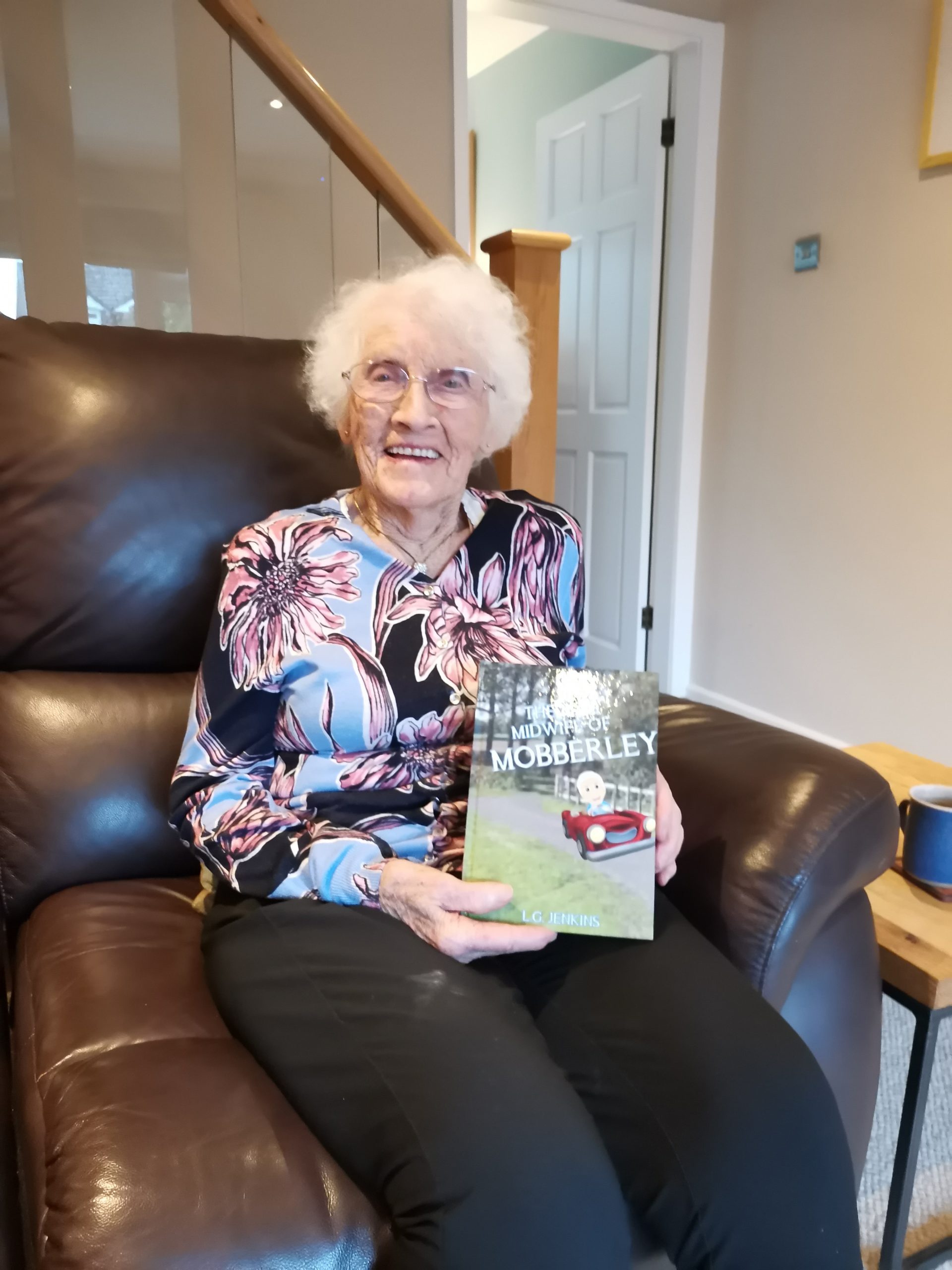 Barbara Horry with her book of family memoirs.

The Mad Midwife of Mobberley, written by Barbara’s granddaughter Lydia.

Family and friends bought copies for £10, raising £350 for the Hospice where Barbara admits she would have liked to have worked.

Harold was a leading figure in the scouting movement, spending 20 years as Alderley’s district commissioner. Barbara has raised more than £200,000 for the scouts over five decades.

Harold worked in package design for ICI and later AZ, spending more than 50 years with the company, based at Alderley Park and then Macclesfield.

Barbara said: “Fortunately, the Hospice found a bed for Harold and we just managed to get him there from the hospital in Manchester in time. He arrived after lunchtime and died early the next morning.

“He was only there for 15 hours but we were so grateful for the care he received in that short time.

“The Hospice do a wonderful job and I admire the work they do there not only for patients, but also for the families who’re so well looked after as well.

“We were so grateful for the Hospice’s compassion and understanding during our time of grief and will never forget their kindness.

“Lydia enjoys books and writing and her book contains tales of funny incidents in my life, including my early experiences as a district nurse and midwife.

“It’s been popular with family and friends and we’re all glad to have raised money for the Hospice which will always be close to our hearts.” 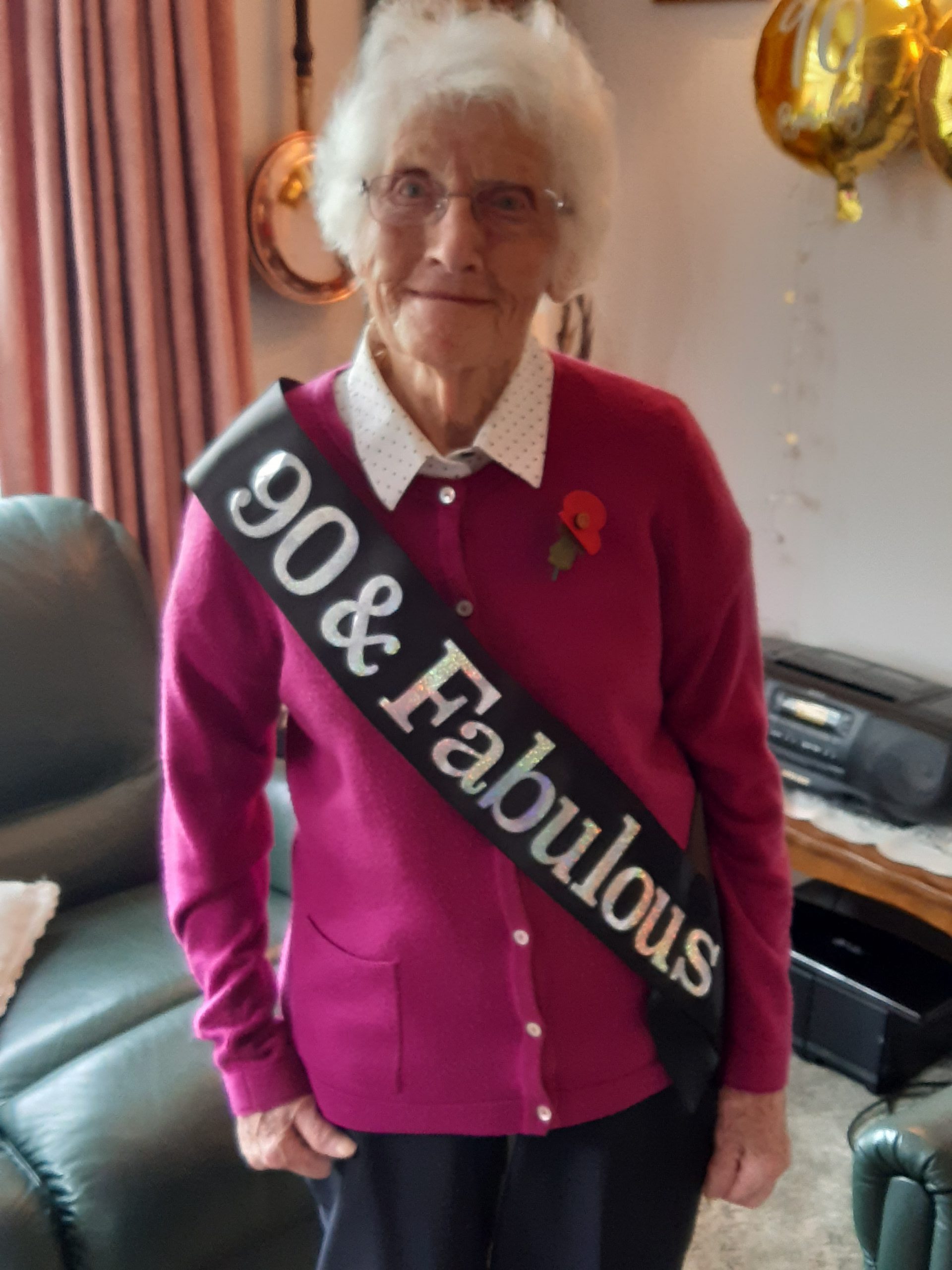