Employees from AstraZeneca went the extra mile once again as Macclesfield took on Gothenburg in a fun charity challenge.

Some 84 staff based at the Macclesfield site came out on top against their Swedish colleagues in a competition to cover the furthest distance.

The Cheshire team covered 1,065 kilometres compared to 795 by their Scandinavian rivals.

Employees could walk or run 5k or 10k and the Macclesfield group raised around £1,000 from their efforts for East Cheshire Hospice. 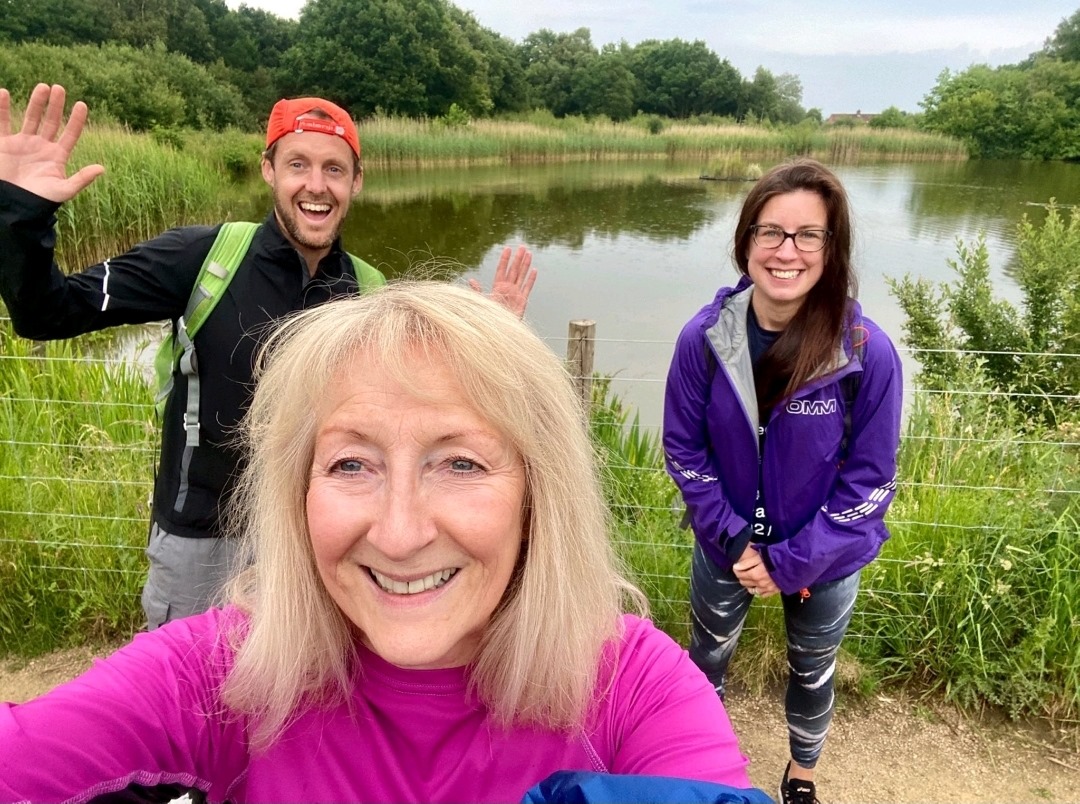 The challenge was organised by the company’s Pharmaceutical Technology and Development graduates.

Global Graduate Associate Harriet Hampshire said: “The event created a sense of togetherness for employees when working from home, and encouraged people to enjoy the outdoors while contributing to a great charity.

“It was great we won the distance challenge and our Swedish colleagues won a photography-based challenge, donating to their local charity.”

AstraZenaca  has raised more than £60,000 for the Hospice in the last two years alone.

The company has supported the Hospice since it first opened its doors in 1988 and was an original founding business contributing to building costs.