A long-standing East Cheshire Hospice supporter has made an emotional plea for the public to help with legacies.

Grandmother Anna Rains said gifts from wills are a vital source of revenue for the Hospice.

In her new role as ambassador, Anna is offering to give talks to community groups, stressing the importance of legacies and sharing Hospice anecdotes.

She said: “I’m trying to appeal to people’s sympathies and make them realise how important it is and what it’d be like if we didn’t have a hospice in this area.

“People would either die at home without a lot of help, or in hospital. However, the Hospice is there for us and Hospice @Home is marvellous.

“We need more money coming in and only get a small portion of our income from the government. We’re the second lowest funded Hospice in the country.

“We’re just asking people when making, or updating, a will to please think about the Hospice.

“We’re not a national charity and can’t put big advertisements on television, saying ‘please leave something in your will.’ We must do it on a much smaller scale.”

Anna has made a legacy to the Hospice in her will, like husband Michael who died almost two years ago, aged 96.

The couple were married for 37 years and got involved in fundraising for the charity soon after it opened in 1988.

Anna set up Art Fair Cheshire and was chair of the Hospice 10th Anniversary Fundraising Appeal to build the Sunflower Centre.

Family and friends have also been Hospice patients.

She said: “Michael’s first wife died there, as did his brother and my sister. It’s a most extraordinary and happy place.

“Someone who didn’t know what to expect when walking through the front door said it felt like being given a big hug and knowing you weren’t on your own.

“There are more young people coming into the Hospice with life-limiting illnesses than I thought. We take patients from 18 yet most people consider the Hospice as a place where older people go to die with a serious illness.

“I’ve done a lot of public speaking over the years and jumped at the chance to become an ambassador in this way. I’m 78 now and felt it was time to do a bit more for the Hospice.” 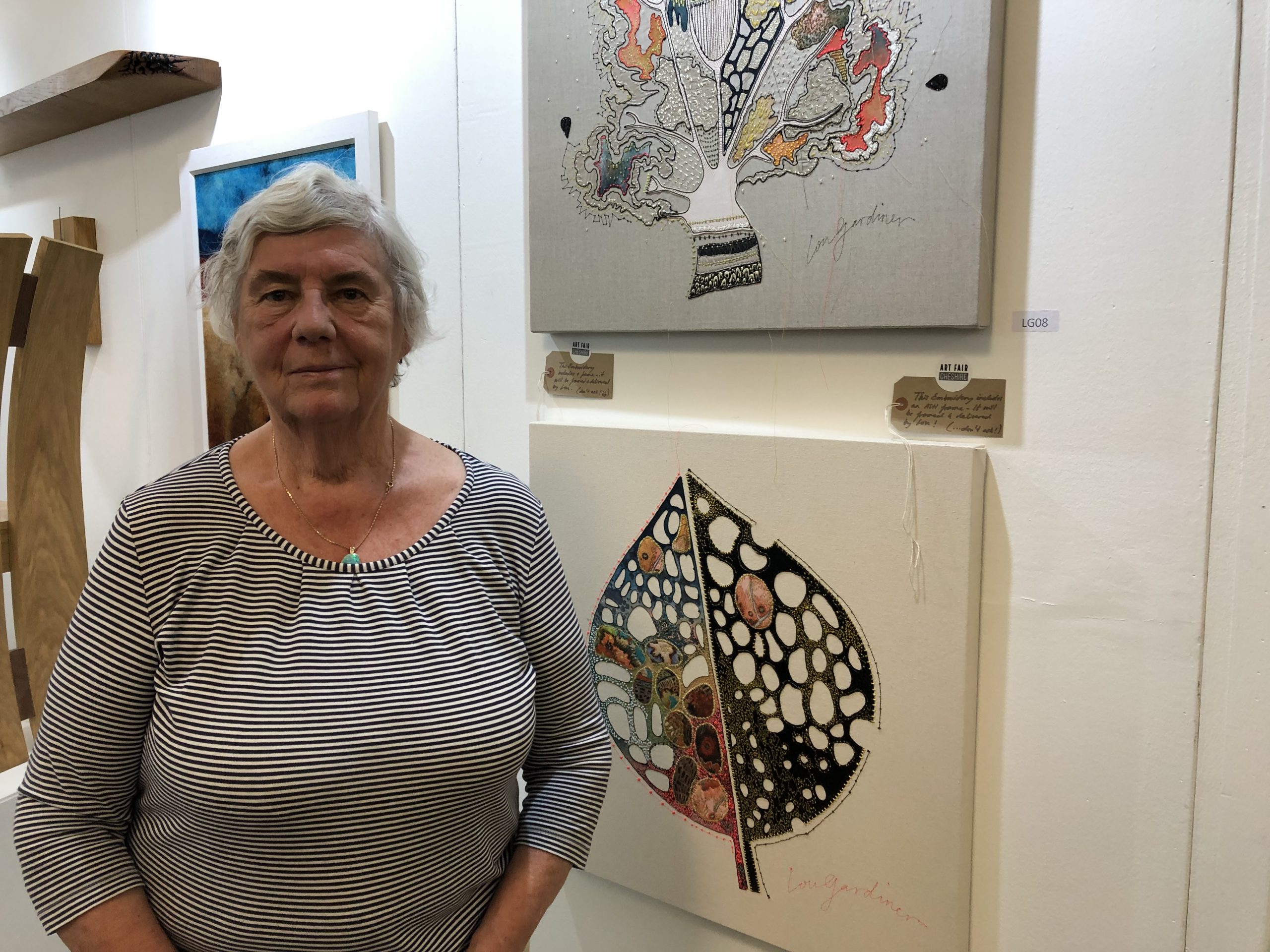 Anna Rains at the Art Fair she set up.